Why Be Catholic And Not Just Christian? Part 1: Understanding Protestantism 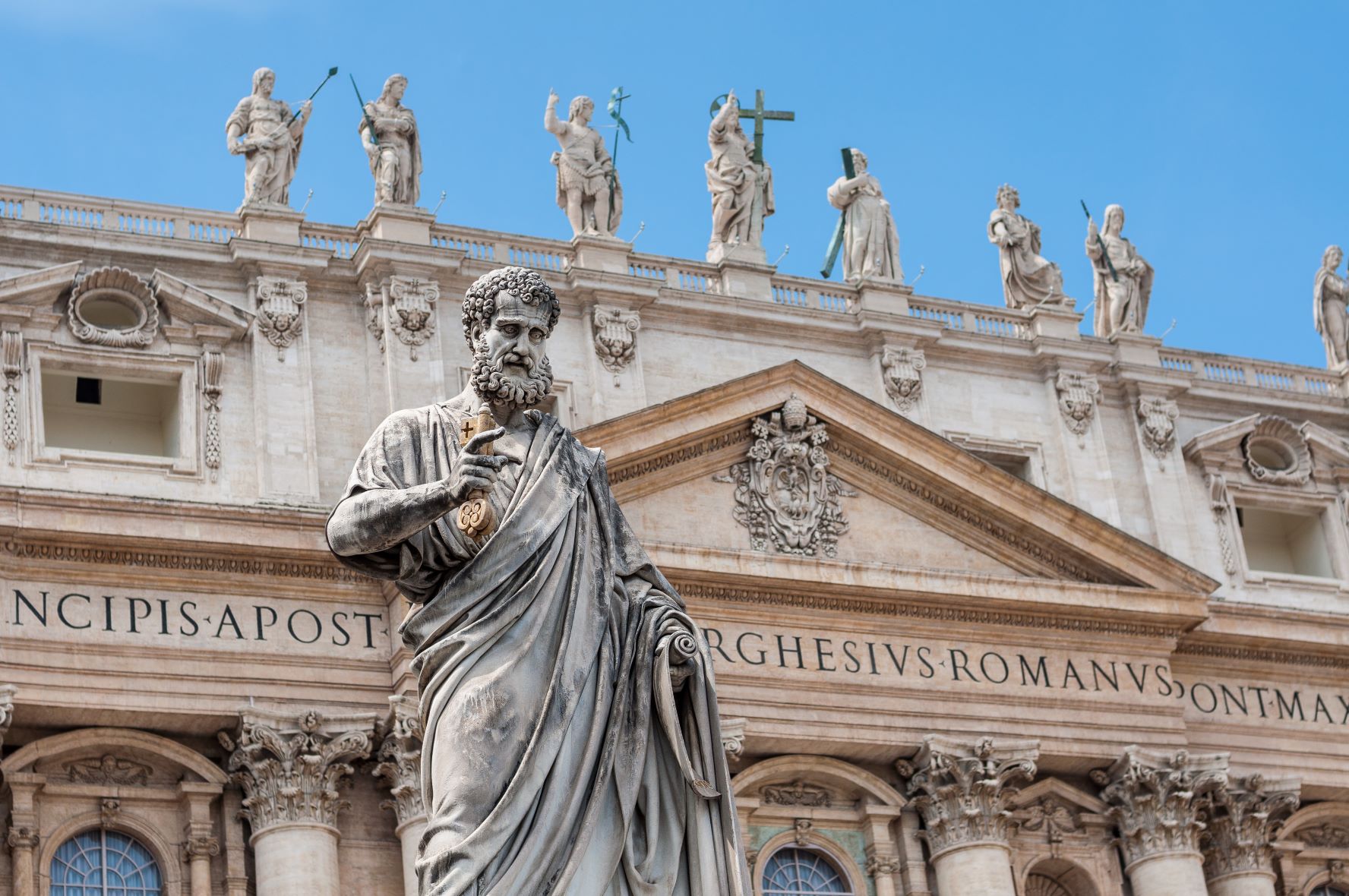 Being a convert as well as a seminarian, I am often asked why I became Catholic. “What led you to conversion?” or “Who influenced you?” or most often “Why become a Catholic when you were already a Christian?”

These are great questions, and I love to tell the story of my journey. However, in this short series I want to respond to the questions previously mentioned. Before doing so, Catholics need to understand what they are dealing with. Before my conversion, and especially after, I have discovered how little many Catholics seem to know about our “separated brethren.” I’ve not only heard people tell me they have literally no idea what x kind of Protestant might believe, but I’ve also heard sweeping statements and massive strawmen put up in conversations about them.

Unfortunately, despite this lack of knowledge, many Catholics emulate Protestants in their approach to the faith. While this doesn’t always pose a problem, having a firm, Catholic identity is important for the faithful to strive towards. Although we have commonalities with these other Christians, we cannot erroneously believe we are the same, nor that their communities are just as legitimate as the one holy catholic and apostolic Church.

One could speak ad infinitum about the differences between Catholicism and Protestantism, but I will focus on just a few major considerations that may be helpful for Catholics who might feel lost on this.

Having worshiped under several Protestant banners prior to coming home to the Catholic Church, I certainly have gained some perspective on the diversity of the Protestant movement. Recognizing the assortment of their expressions of faith and doctrine is key; we must view them honestly and fairly as a spectrum of belief. Some of the major divisions of Protestant denominations are as follows: Mainline, Evangelical, Fundementalist, and Charismatic (this is typically how American Protestantism is divided). Key attributes of these often overlap, and the titles can be used as attributes themselves. One can fill a book with the mosaic of practices and convictions within Protestantism, but I will simply point out some basics.

All in all, even within some of the denominations named above, the variability is extreme. Many Protestants openly embrace views that were declared heretical in the first seven Ecumenical Councils, while several seem identical to Catholics in most everything. Here is a useful chart that shows some denominations’ beliefs compared to Catholicism. Even this chart separates “Evangelicals” from Baptists, Methodists, Presbyterians, Anglicans and Lutherans, when in certain circumstances each of these could be considered “Evangelical.”

2) Protestants do not have Apostolic Succession

Several early Protestants ceased the practice of the laying on of hands, and even more abandoned a view of succession that Tradition upholds. Thus, at several places in the Council of Trent, Protestant views of holy orders and apostolic succession were anathematized, meaning condemned or denounced. Later on, Pope Leo XIII promulgated Apostolicae curae, which declared Anglican holy orders “absolutely null and utterly void.” Many Anglicans today remain the most Catholic in their appearance of all Protestant bodies. With the exception of baptism (which can theoretically be administered by anyone) and holy matrimony (a more complex issue), no sacrament can be made manifest through a Protestant. The first thing one recognizes here is that Protestants do not have the Blessed Sacrament; the Eucharist.

Several Protestants suppose that they have apostolic succession, such as Anglicans (i.e. Episcopalians), some Methodists and some Lutherans. Despite this, the Church rejects these claims. It can be said, however, that through ordinations/co-consecrations of clergy via schismatic or rebellious bishops some Protestants have holy orders. However, this is rare and difficult to pinpoint. Even where present, their liturgies and rituals are illicit due to their lack of submission to the Church.

3) Protestants are meant to be Catholic

The major Vatican II document, Lumen Gentium, speaks of the place of the Church in the world—as it was in the beginning, is now, and is meant to be in the future. It also speaks about our “separated brethren”, the other Christians.

“The Church recognizes that in many ways she is linked with those who, being baptized, are honored with the name of Christian, though they do not profess the faith in its entirety or do not preserve unity of communion with the successor of Peter…In all of Christ’s disciples the Spirit arouses the desire to be peacefully united, in the manner determined by Christ, as one flock under one shepherd, and He prompts them to pursue this end.”

Sometimes I hear Catholics brush aside the need to evangelize Protestants, saying they are already Christians, so what’s the use? However, our separated brethren are meant to be in full unity with the Body of Christ. This is not only for their good (as salvation for them is very uncertain without the sacraments) but also for the good of the whole Body, and to the glory of God. We cannot do a disservice to the Body by keeping the Truth inside. We cannot dishonor the legacy of those saints, like  St. Francis de Sales and St. Ignatius of Loyola, who spent their lives trying to convert Protestants. We cannot shame the memory of those victorious ones who gave their lives for the Catholic faith like Saints Thomas More and John Fisher.

Let us ask the Blessed Virgin Mary, Mother of the Church, to bring home those children of her’s who are far off.

In the next two articles, we will focus on the idea of “assurance”; how it can and can’t be had for Catholics in this life and the next, and how Protestants are separated from such an assurance.

Joel was born and raised in Tyler, Texas in a Protestant household. Attending East Texas Baptist University, he hoped his studies would prepare him for mission work. His religious studies raised more questions about the Christian faith than it answered, so his focus changed to literature and history. After graduating in 2019, he converted to Catholicism. Now, Joel is a seminarian for the Diocese of Tyler at Notre Dame Seminary in New Orleans, LA. His favorite saints are Benedict of Nursia, Alphonses Liguori and Teresa of Avila. When he isn’t studying, he is playing ultimate frisbee, rock climbing, or writing his own fiction prose.