What Should We Hope For? 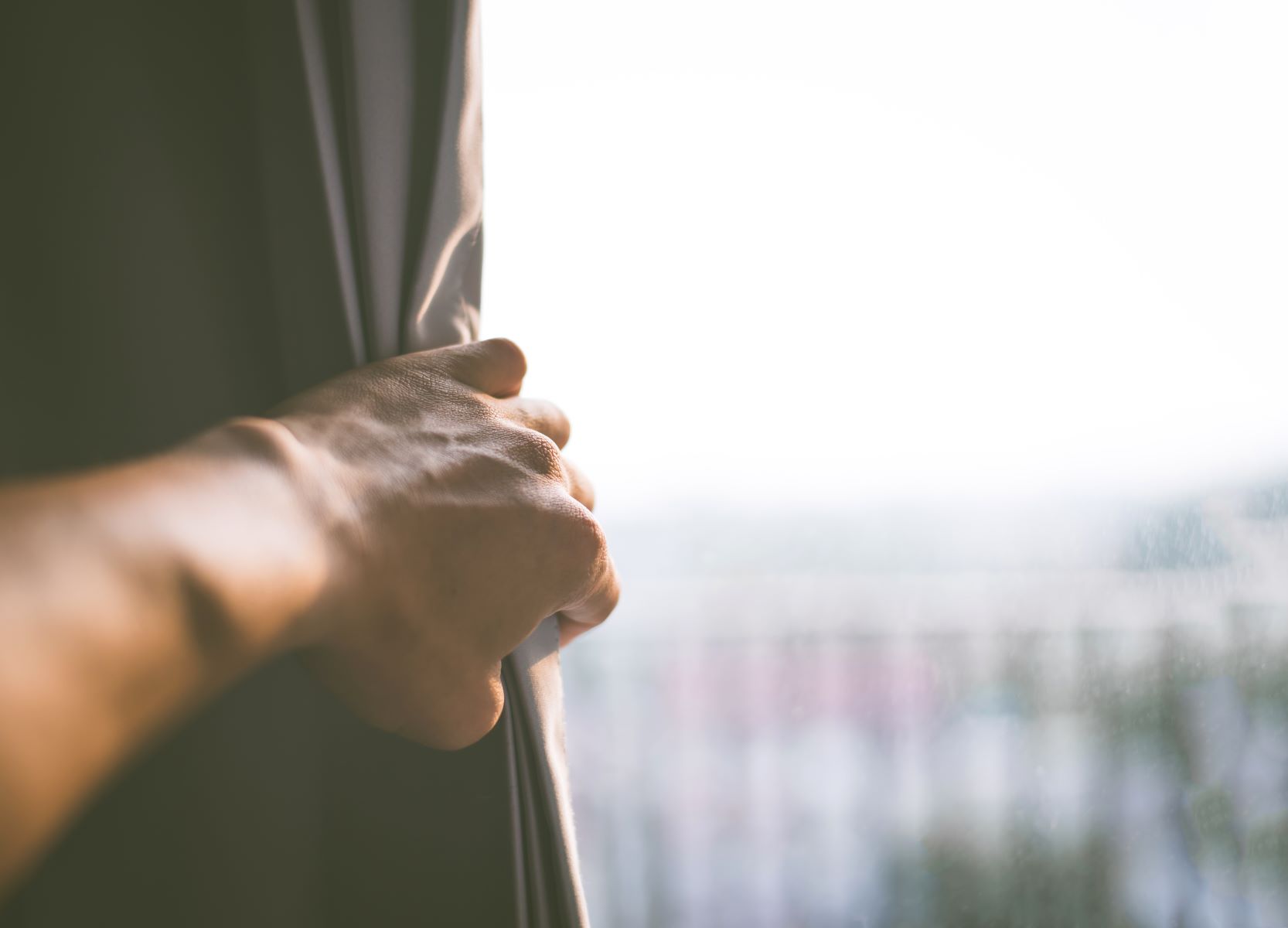 While we are in the grip of the pandemic, we hope that it will soon be over so that we can return to a normal way of life. This hope is perfectly understandable. It is on the minds and hearts of virtually everyone. Yet, was that “old normalcy” not a precursor to the present pandemic, containing the very seeds that produced it? We need a more far-reaching and longer-lasting hope. If the pandemic was nothing more than an interruption between two periods of normalcy, it was entirely meaningless. We need a stronger, more demanding hope, one that finds a meaning to the pandemic, one that heralds a better, wiser, and more spiritually enriched life. We need to benefit from what the pandemic can teach us. We do not want it to prepare the way for another one of its kind. We cannot be satisfied with the pandemic coming to an end. Our hope is for more than its termination, but for the beginning of a richer and more humanly satisfying life.

The tragedy of the pandemic can be measured by the number of lives it has claimed, which is in the millions. This tragedy must be offset by a renewed appreciation and love of life. If we have not benefited from this present disaster, we will welcome, though unintentionally, another one. Our immediate hope for relief must be followed by a hope for a life that is far better than the “old normalcy.”

Our hope is that the present pandemic serves as a catalyst that assists in a conversion of the heart. Our fear is that it will bring about discouragement that leads to an increase in suicide, abortion, and euthanasia. Our hope, therefore, must be stronger than our fear. History offers us inspirational characters who were able to advance through suffering from anonymity to greatness. We offer the examples of St. Paul of Tarsus, Fyodor Dostoevsky, and John Keats.

Saul, whose name was later changed to Paul, was on his way to Damascus seeking to imprison whatever Christians he might encounter. Suddenly a brilliant flash of light from heaven struck him, knocking him to the ground. He heard the voice of Jesus speak to him, “Saul. Saul, why do you persecute me?” “Who are you, Lord?” Saul asked. “I am Jesus, whom you are persecuting,” he replied. “Now get up and go into the city and you will be told what you must do” (Acts 9: 1-19). The men traveling with Saul were speechless.  Since Saul was blinded by the light, his companions led him by the hand into Damascus. For three days, Saul could not see and did not eat or drink. God appointed Ananias to enter the house where Saul was praying. “Brother Saul, the Lord—Jesus, who appeared to you on the road as you were coming here—has sent me so that you may see again and be filled with the Holy Spirit.” Immediately, something like scales fell from Saul’s eyes, and he could see again. He got up and was baptized, and after taking some food, he regained his strength.

After spending several days in Damascus, he began his life as perhaps the greatest preacher of the Word of the Lord who ever lived. His Epistles make up 13 books of the New Testament. Paul’s great mission was prepared for him by God through suffering and deprivation. The epistles of Paul constitute 25% of the New Testament. The 17th century mystical poet Thomas Traherne reminds us that “A Christian is an oak flourishing in winter.”

In 1847, Fyodor Dostoevsky was an atheist who met with other like-minded individuals to discuss radical political ideas. He and his comrades were arrested, imprisoned for eight months and sentenced to death. The firing squad execution was a hoax, but it had its terrifying effect on Dostoevsky and his associates. One of them went mad. What eventuated for the young Russian writer was four years of exile in a penal servitude in Siberia followed by an indefinite period as a common soldier. One book was allowed the prisoners. Fortunately, for Dostoevsky, it was the Bible.

Under harrowing conditions, the teachings of Christ and the spirituality of the Russian Orthodox Church took deeper meaning for Dostoevsky. He came to understand his misfortunes as an opportunity to gain salvation through suffering. His tenure in prison provided him with rich material that he would later use in his novels. “The only thing I fear is that I will not be worthy of my own suffering” became his enduring maxim.

John Keats experienced twin sufferings: alienation from his loved ones in England and tuberculosis. This world, he writes, is not simply a ‘vale of tears’ but a “vale of soul-making.” There may be sparks of divinity in millions of people, but they are mere intelligences until they attain their true identity, until they are personally themselves. How, then, does one become a “soul”? “Do you not see,” he reasons, “how necessary a world of pains and troubles is to school an intelligence and make it a soul?” It was clear enough for the young poet that suffering has meaning. It is the necessary medium through which a mere individual gains his rightful self – his soul. Keats did not, as he once feared, write his name on “water,” but carved a name that posterity cannot forget.

St. Paul became Christianity’s greatest apostle, Dostoevsky, Russia’s greatest novelist, and John Keats, England’s greatest lyric poet. Their transformations (or conversions) required the purification of their personalities through the crucible of suffering. The current pandemic, no doubt, is providing similar transformations for many. It need not be seen as all gloom, but as a real possibility for changing a complaining individual into a creative personality.