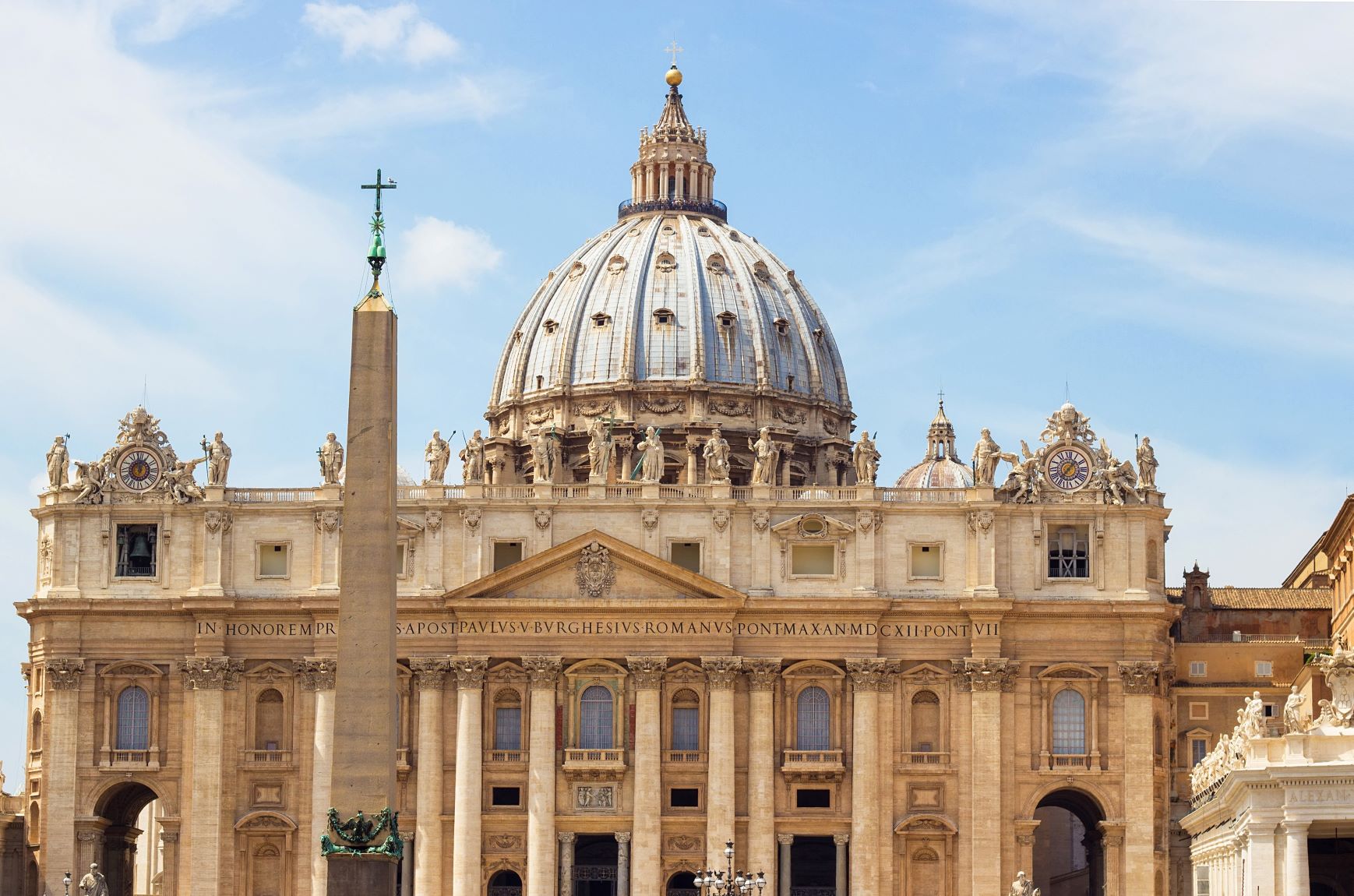 More people than I care to remember have told me that they left the Church because they could not abide the hypocrisy. One does not need to be Sherlock Holmes to discover the presence of hypocrisy in the Church. Hypocrisy, the tribute that vice pays to virtue, is everywhere. There really is no hypocrisy-free environment to which one can enter. Moreover, is there anyone who is above hypocrisy that allows him to scorn others whom he deems hypocrites? It seems to be a rather flimsy reason to leave the Church. People of stronger faith are not scandalized when they discover that some church-goers are merely Sunday Catholics or that their parish priest is more interested in the collection plate than in the Gospel. Leaving the Church for the world is like jumping from the frying pan to the fire.

The hypocrisy of Judas, one might say, was probably the least of his vices. It did not scandalize the other eleven apostles, however, who went on to become saints. The saints have much to teach us, and one of their lessons is not to be like Judas. Apart from what may be a case of chronic spiritual anemia, there is more than a hint of pride in not being able to abide hypocrisy. It is like refusing to belong to any organization that has even one member whose conduct is less than exemplary. Such an attitude dooms a person to solitude.

Few organizations go out of their way to recruit individuals who are in serious need of reform.  Service fraternities do not court anti-social deviants and police departments do not solicit membership from hardened criminals. But the Catholic Church welcomes sinners and it does so with unremitting zeal. It should be puzzling, then, that one would leave the Church because he discovered a sinner in her midst, even if the sin is the highly unfashionable sin of hypocrisy. The Church welcomes sinners, though she remains adamantly opposed to sin itself. Finding a hypocrite in the Church should be as expectable as finding a sick person in a hospital. The Catholic Church is the place to be if one wants his sins forgiven and his hypocrisy reduced. At the same time, the Church does not provide an instant, complete, and permanent cure of all sins. She still has much business to attend, including dealing with that persistent and omnipresent vice of hypocrisy. There are lapsed Catholics, to be sure, and it constitutes a more serious problem than that of the hypocritical ones.

Now, if one applies there four points to his Catholic faith he would agree that: 1) Not all Catholics in name are equally Catholic in faith; 2) Some Catholic practices are truly Catholic while others are not; 3) There is an objective way of distinguishing between orthodoxy and heresy as well as fidelity from infidelity; 4) There is enough literature available to know what the Church teaches, and enough grace available by which one can live it.

We are often wiser about mammon than we are about far more important matters that concern our relation to the Catholic faith and to God. Encountering counterfeit Catholics is not something that should surprise us, let alone scandalize us. A nurse would not quit her hospital job because she discovered that it housed invalids. One may be disappointed to run into a heretic at Mass, or an infidel at a Christmas party. But these are not occasions that would justify fleeing from the Church. We should trust the Church at least as much as we trust legal tender. Moreover, we should be more accepting of counterfeit Catholics than we are with counterfeit money. The former are reformable, whereas the latter is not.