The Church is Positive. Its Detractors are Negative. 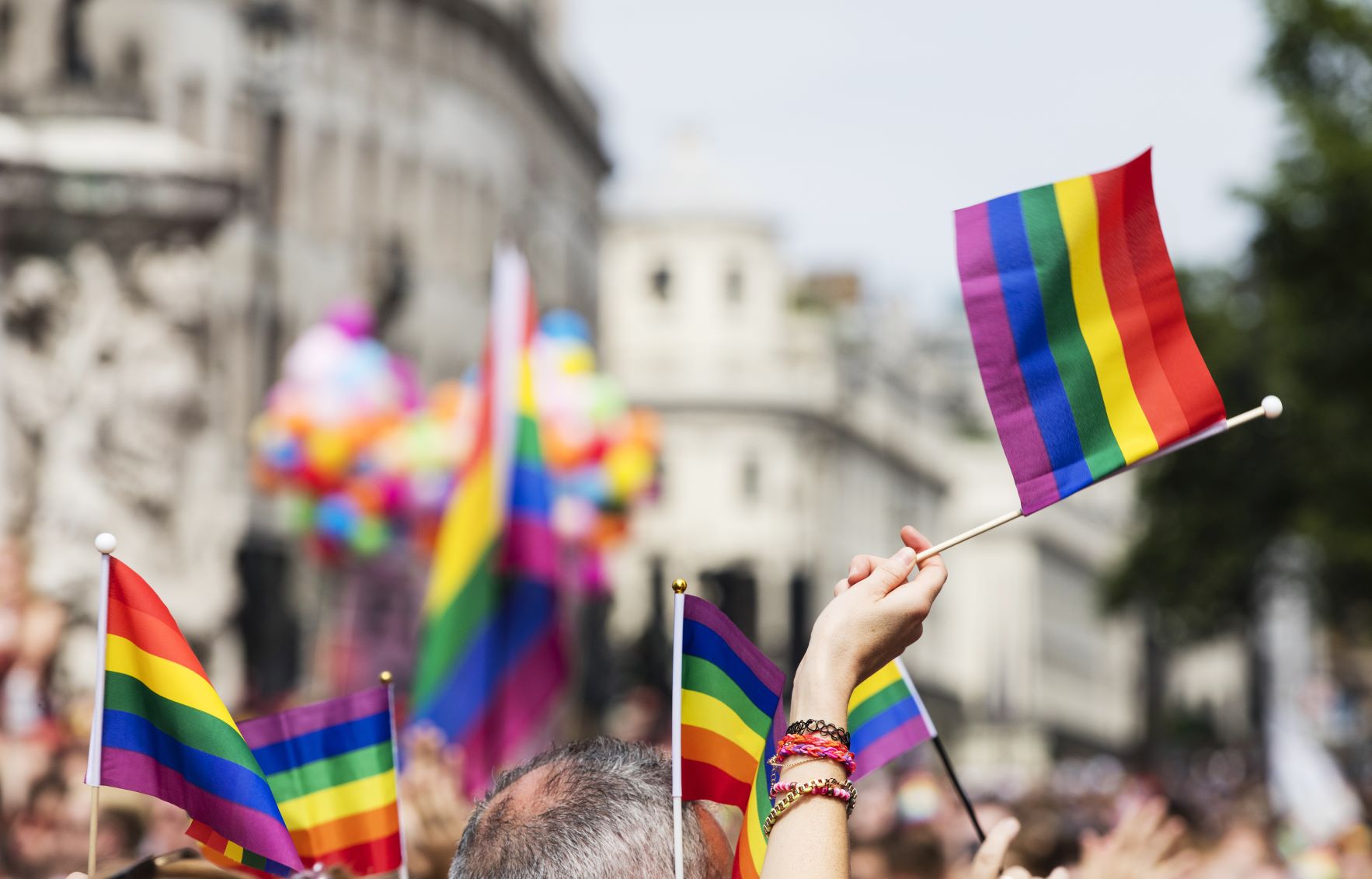 Nonetheless, the Pontiff’s statement, and predictably, has created an international storm of protest. A significant number of bishops in Germany have dissented from it and have pledged to bless same-sex unions on a continuing basis. Many Catholics have interpreted the statement as God turning his back on people who are involved in a same-sex “marriage.” Anger, resentment, disappointment, and bitterness reign.

Priests from the Missionary Society of St. Paul the Apostle in parishes in New York, Boston, and Los Angeles have openly criticized the pope’s statement. While saints such as Augustine held that once “Rome has spoken, the case is closed,” one Paulist father said, instead of closing the matter, the Congregation of the Doctrine of the Faith declaration has “opened up a volcano.”

One important factor that is at stake in the imbroglio is the integrity of the sacraments. This is a matter of great significance. In the traditional form of confession (reconciliation) the penitent says, “Bless me father for I have sinned.” This acknowledgment of having sinned is combined with a firm purpose of amendment. Only then can the sacrament be administered. The sacrament of reconciliation prepares the way for the proper reception of the Eucharist.

Same-sex marriages involve sexual acts which are forbidden even to heterosexual married couples. The intention to perform illicit sexual acts closes the door to a blessing. It is as if a same-sex partner said, “Bless me father for I intend to sin, and have absolutely no desire to amend my life.” Under such circumstances, a blessing could not be given. In the parable of the sower, the seeds that fall on thorns or rocks do not germinate (Matthew 13:1-23; Mark 4: 1-20; Luke 8:1-15). The intention to sin and the refusal to amend one’s life makes a mockery of the sacrament of reconciliation. Thus, the pope’s declaration is most positive in that it protects the value of the sacraments. It is also positive in the sense that it encourages people to abandon sin and lead a more moral life.

Many same-sex couples will inevitably deny that their sexual acts are sinful, but are really “loving.”  Nonetheless, we know that certain acts, such as sodomy, transmit diseases. AIDS has claimed the lives of millions of people throughout the world. It is not a loving act to dispose a person to disease and possibly death. The Church must not discriminate. She cannot approve certain sexual acts for some people while prohibiting them from others. It is the same with all other sins. Thievery, for example, is a sin no matter whether the thief is hetero- or homosexual.

Homosexual individuals are themselves deeply divided on these issues although only one-side gets press coverage.  The Church cannot bend its moral teachings, which are based on the natural law, to political demands. John McKellor, a self-admitted homosexual, founded HOPE (Homosexuals Opposed to Political Extremism) in order to combat “the lies, myths, distortions, and propaganda of modern gay activism.”  He warns that a disregard for the natural law, to which we are all bound, invites social calamity.

Bishop Joseph Strickland of Texas, has hailed the pope’s declaration as a “bold stand for truth.” It is “bold” since Pope Francis could expect a strong backlash. But the truth is far more important than capitulation to error. The notion of not offering a blessing seems, at first blush, harsh and insensitive until we realize than same-sex couples do not want a blessing since the proper disposition for receiving a blessing is a firm commitment not to continue sinning. His Excellency believes the faithful need clarification from the hierarchy “because we’re in a time of a lot of confusion, even within the Church at times.” The truth, as Christ said, is like a sword: “Do not think I came to bring peace on earth; I came to bring not peace, but a sword” (Matthew 10:34).

We are confronted with a clash between truth and sentimentality. In a world ruled by sentimentality, everything is “nice.” It is a utopia in which there is no sin and everyone accepts everyone. C. S. Lewis had a more trenchant notion of what it is like to be “nice” and only “nice”. In his novel, That Hideous Strength (1945), he presents N.I.C.E. as “The National Institute for Coordinated Experiments” which was a front for sinister supernatural forces. If the truth is not nice, it is because it is liberating. And there are many people who simply do not want to be liberated. Liberation simply requires too much honesty and too much effort.

We are revisiting the Pelagian heresy of the fifth century that affirmed the essential goodness of human nature and denied the Church’s doctrine of original sin. Celestius, a disciple of Pelagius, denied the necessity of infant baptism. One wonders what else must transpire in a world, which Gibbons characterized as a “chronicle of crimes and follies,” to convince people that evil exists and we need help from above?

Protecting the integrity of the sacraments is surely something positive. Wanting to help people must be complemented by knowing how to help them. Giving in to their demands is not necessarily helping them. The road to reform is not easy. It is like recovery after surgery. What is truly negative is the backlash against the Church and Catholics who want to help others. They are allegedly homophobic, ignorant, and fearful. To set the record straight – the Church is positive; its detractors are negative.

Dr. Donald DeMarco is Professor Emeritus, St. Jerome’s University and Adjunct Professor at Holy Apostles College. He is a regular columnist for St. Austin Review and is the author of thirty-nine books. His latest book, The 12 Supporting Pillars of the Culture of Life and Why They Are Crumbling is posted on amazon.com.