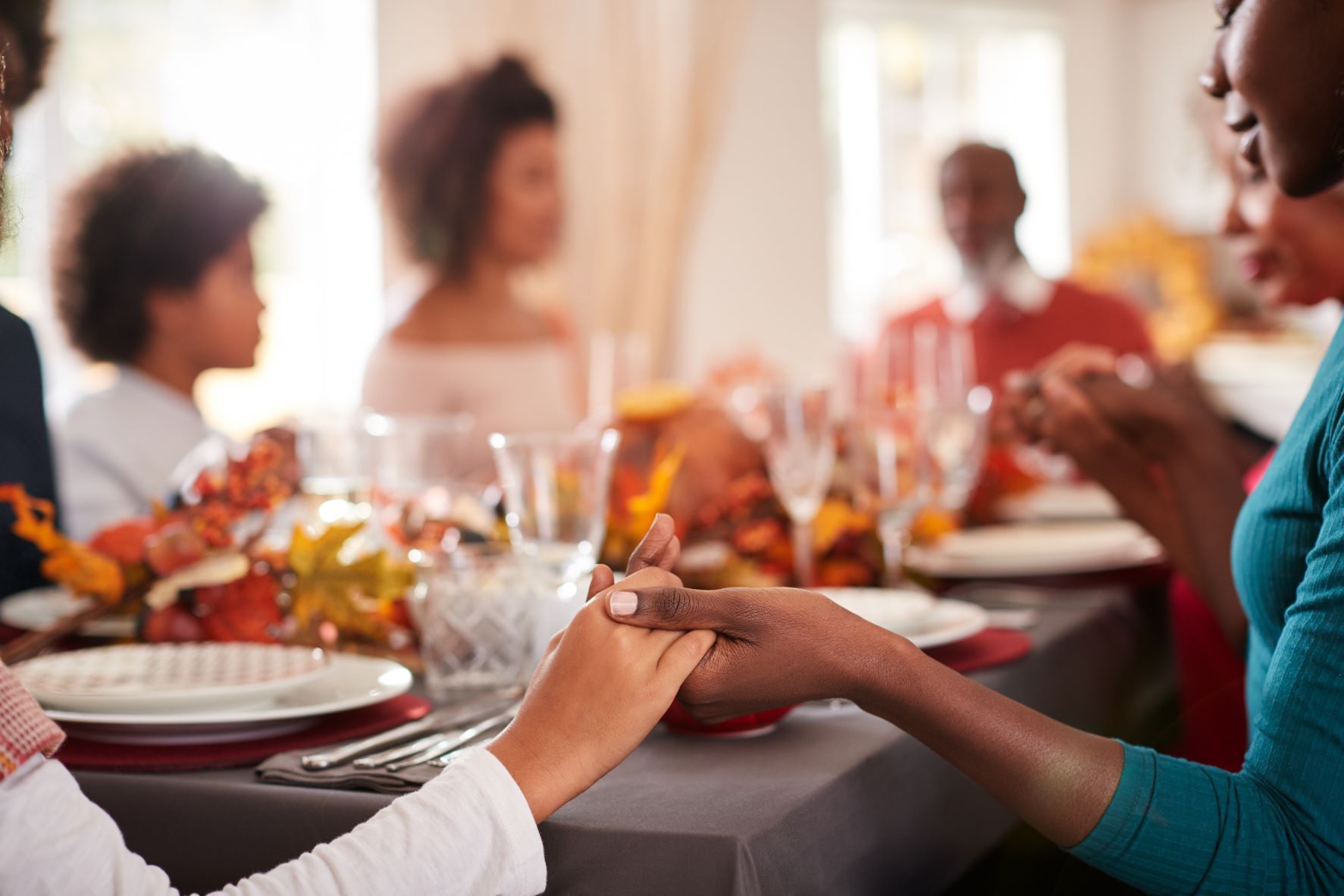 Abraham Lincoln proclaimed a national holiday of “Thanksgiving and Praise to our beneficent Father who dwelleth in the Heavens” to be celebrated on the last Thursday of November. The timing of the proclamation was of special interest because it was made in 1863 while the Civil War was still raging.

Giving thanks to God during a crisis may be the purest form of giving thanks since it recognizes something that deserves thanks in the midst of widespread suffering. It also expresses the hope that things will improve. Today, a different kind of war is raging, Covid-19, which has claimed innumerable American lives. There is still much for which Americans should be thankful and much for which they should have hope.

In Canada, Thanksgiving (Jour de l’Action de grâce) was proclaimed on January 31, 1957 by the Governor General, Vincent Massey (brother of the distinguished actor, Raymond Massey, who played the role of Lincoln in the 1940 motion picture, Abe Lincoln in Illinois) as “A Day of General Thanksgiving to Almighty God for the bountiful harvest which Canada has been blessed.”  It would be observed on the second Monday of October. Prior to that, Thanksgiving, although established on November 6, 1879, was observed as a national holiday on varying dates.

In the year 2021, despite the pandemic, which has infected many people in high places, the United States and Canada can join hands in offering thanks to a benevolent God for the many gifts he has lavished upon the citizens of these two countries. We may recall the words of John F. Kennedy concerning these two nations: “Geography has made us neighbors. History has made us friends. Economics has made us partners, and necessity has made us allies. Those whom God has so joined together, let no man put asunder.”

The virtue associated with thanksgiving is gratitude. It has been said that gratitude is the memory of the heart. But it is also the homage that the heart expresses in the act of giving thanks. Gratitude develops through three stages. First we recognize that something is good, the harvest, for example. Then we appreciate the harvest because it is good for us. Thirdly, we thank God for the harvest because he is our benefactor. Gratitude must always be expressed to another. We cannot thank ourselves for anything.

Cicero, who probably never celebrated Thanksgiving, held that gratitude is the mother of all virtues and is man’s capital duty. This notion of the primacy of gratitude characterizes our relationship with God. According to an ancient Jewish legend, when God finished creation, he asked the angels what they thought of it. One of them replied that the world is so vast, and so perfect, that there was nothing wanting except a voice to offer God that which is owed him, an expression of gratitude.

We may understand gratitude, then, as giving God a round of applause. If the clapping of hands is appropriate after a scintillating musical performance, how much more appropriate it is to applaud God for the wondrous things he has made. We cannot say Deo gratias often enough. Thanksgiving Day of the heart should be expressed every day throughout the year.

Nonetheless, though gratitude is a primary duty, it is often neglected. Luke 17:12-19 recounts the story of the ten lepers whom Jesus cured. What remains most perplexing about this episode, is the fact that only one of the ten, a man from Samaria, returned to offer thanks. Jesus asked, “Were not all ten made clean? The other nine, where are they?” We sense disappointment in these words. We are puzzled. It would seem that a person who is suddenly and completely cured of such a dreadful affliction would be only too eager to give thanks. We even suspect that giving thanks would be a joyful duty.

In one sense, gratitude seems to be the easiest of all virtues.  What does it cost to say “thank you”? It is also a most elementary virtue. It is the first virtue that parents try to inculcate in their children. “What do you say to the nice man?” parents will ask, with studied expectations.  Giving thanks is acknowledging another’s generosity. And when generosity and gratitude go hand in hand, friendships are formed.

On the other hand, the child who remains in the shell of ingratitude is a painful disappointment to his parents. “How sharper than a serpent’s tooth,” wrote Shakespeare, “to have a thankless child” (King Lear, Act,1, Sc. 4).  We wonder if the thankless lepers had a similar effect on Jesus. Ingratitude pays a painful price to both the giver and the receiver. It is a void that begs to be filled.

The tandem of gratitude and generosity was duly noted by G. K. Chesterton. “I would maintain,” he wrote, “that thanks are the highest form of thought, and that gratitude is happiness doubled by wonder.” Happiness twice blesses the person who can give thanks for the wonders that God has created. Here, the applause that honors the performance puts the icing on the cake.

In the spirit of President Abraham Lincoln, Governor General Vincent Massey, and Jesus Christ, we give thanks in a special way this Thanksgiving Day for all that we have received and do so with humble gratitude.