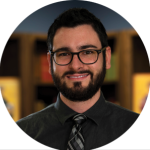 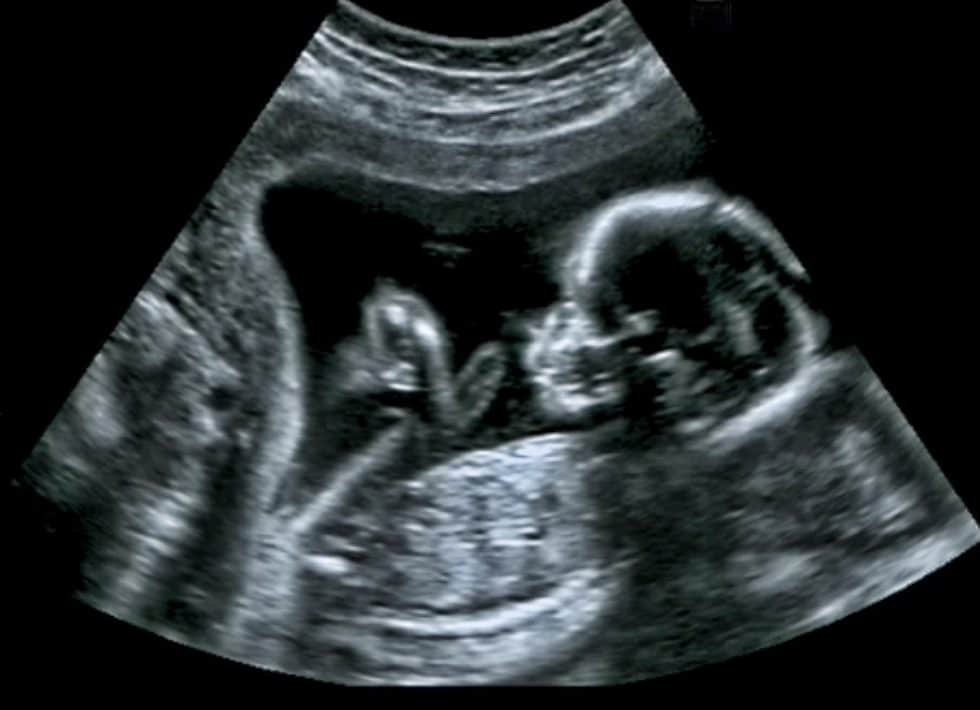 Modern American society yearns for social justice; so much so, that we’ve designated some as Social Justice Warriors. Across all the lines which divide us—whether democrat or republican, conservative or liberal, various religious groups or atheists—we universally desire the active progression of moral principles in society.

It seems to me that we have lost sight of those principles in the vigorous pursuit of the progression.

It is currently in vogue to champion causes—sometimes legitimately and other times perhaps misguidedly—like racial and sexual equality, fair wages for employees, access to healthcare, environmental responsibility, the proper place of guns in our society, etc. The list could go on in perpetuity. However, it is not uncommon for a cause to be at odds with the moral principles of the Catholic faith.

One cause in particular has been brought to the fore in public discussion among Texas Catholics: abortion. It’s important to be clear on the Church’s official teaching on this matter. Two passages from the Catechism of the Catholic Church sum up this teaching quite beautifully:

Human life must be respected and protected absolutely from the moment of conception. From the first moment of his existence, a human being must be recognized as having the rights of a person—among which is the inviolable right of every innocent being to life. —CCC 2270

Since the first century the Church has affirmed the moral evil of every procured abortion. This teaching has not changed and remains unchangeable. Direct abortion, that is to say, abortion willed either as an end or a means, is gravely contrary to the moral law. —CCC 2271

The Catechism goes on to say that abortion causes “irreparable harm” to the innocent child, put to death, as well as the parents and “the whole of society” (CCC 2272). Abortion is not simply a small matter effecting the people being aborted. It’s not even limited in its effect to the mothers of aborted children.

This issue causes irreparable harm to all society!

While abortion is not a new issue, the pro-choice movement really began to grow during and as a result of the sexual revolution. In the 1960s, many Americans began to view sex as merely an act of pleasure, or a chemical expression of love (though what they call love is probably very different from the Christian virtue of the same name). Because of this change in the way we view sex, we have decided—as a society—that sex should not be tied exclusively to the building and strengthening of families. Our society (even most Christian denominations) has accepted artificial contraception, divorce, pornography, and worst of all: abortion.

Many have noted that if a father doesn’t want children, he can simply walk away; but such is not so easy for the mother. Instead of fighting to right the wrong of absentee fathers, society has decided that mothers should be able to walk away as well. We strive to fight for social justice, but we have lost the ideals proper to justice itself. So we see sex devoid of consequence as “justice;” even if we must kill our own offspring to mitigate the consequences of our actions.

How do Christians respond to this dark world in which people say “Blessed are the barren, and the wombs that never bore, and the breasts that never nursed” (Luke 23:28)? How are Christians to react to a society filled with those “who call evil good and good evil” (Isaiah 5:20)?

One valid answer is that we need to fight for the true ideal of justice. For St. Thomas Aquinas, justice wasn’t so much a state of affairs in society as it was a virtue present (or absent, as the case may be) in individuals. Justice is a quality of your soul. In order to fix society, we need to be just. We need to reform our families into loving communities. The family, composed of individuals, is the most basic unit of society. Reforming our families will reform our society.

The Catechism says that by uniting our forces we can remedy the institutions and conditions of the world to conform them to justice. “By so doing [we] will impregnate the culture and human works with a moral value” (CCC 909). We can fight for social justice by forming just families and practicing virtue; thereby impregnating society with a moral value.

We must be pro-life, not just in the ballot box or on social media (as important as those are), but in our whole lives, most especially in our families.  This is certainly not easy, but God sent his son into the world to give us the grace to do so. This is why Jesus instituted the sacraments. The sacraments strengthen us to cultivate the virtue of justice in our souls, that we might impregnate society with true justice.

The greatest social justice warrior will be one who frequents the sacraments, especially Confession and the Eucharist.

Luke earned a bachelor's degree in Communications with a double emphasis in Philosophy and Theology, as well as a Master’s degree in Biblical Theology, from John Paul the Great Catholic University in San Diego, CA. His award-winning Master’s thesis studied the theme of Priesthood throughout the Old Testament and the Gospel of John. Luke moved from his home in San Diego to Tyler, TX with his wife (Gabriela) and son (Joseph). He has a zealous desire to help Bishop Strickland implement the Constitution on Teaching.