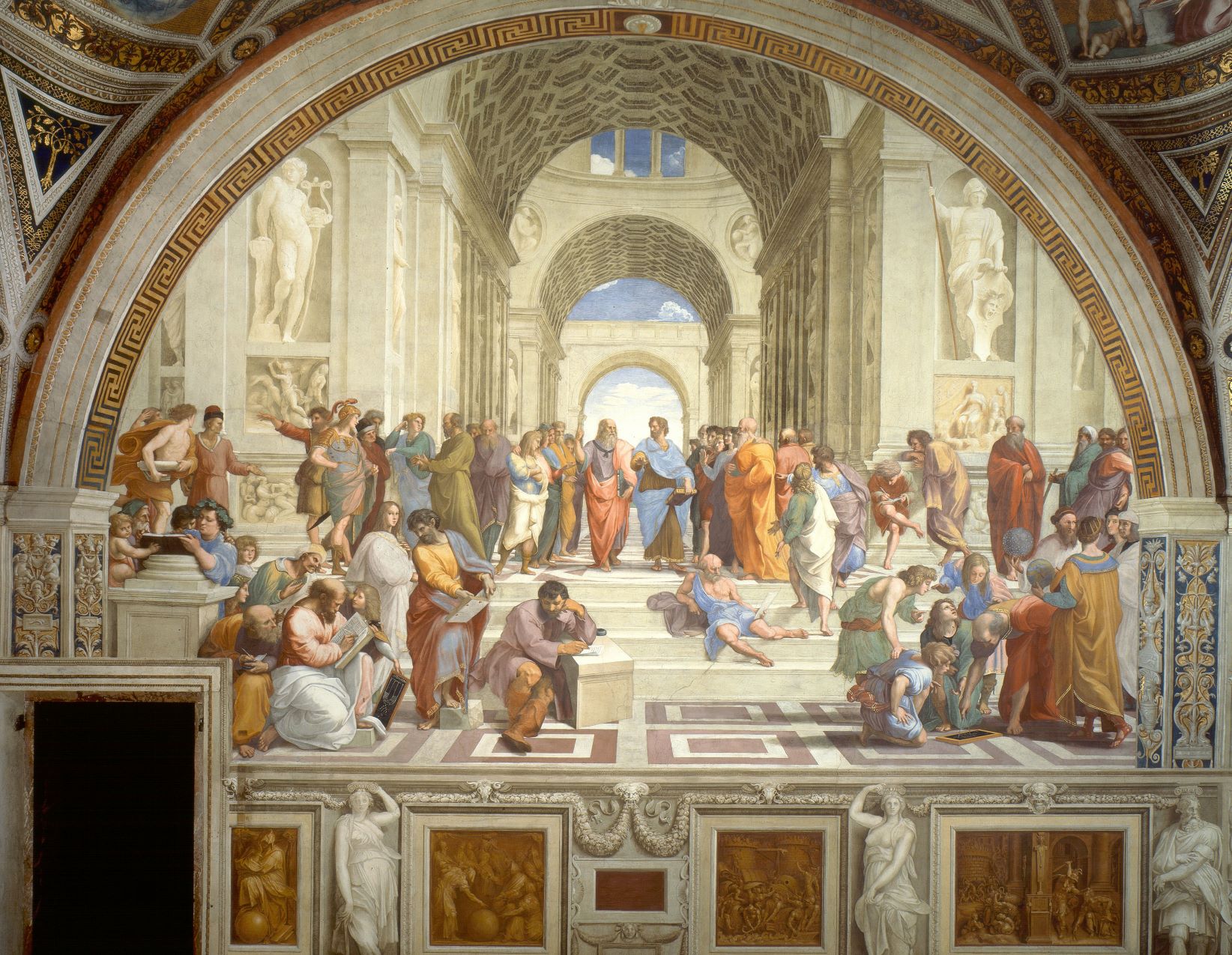 The philosophical enterprise, apart from the contributions of Catholic philosophers, has been in a bad way for some time. Its departure from common sense prompted G. K. Chesterton to complain that “nobody’s system of philosophy has really corresponded to everybody’s sense of reality; to what, if left to themselves, common men would call common sense”. Examples are legion.

Philosopher Thomas Nagel’s most famous article, “What Is It Like To Be A Bat” was published in the 1974 edition of The Philosophical Review (Duke University Press).  It was later reprinted in Nagel’s Moral Questions (1979).  Nagel concluded that while a human might be able to imagine what it is like to be bat by taking “the bat’s point of view,” it would still be impossible “to know what it is like for a bat to be a bat.”  Another philosopher, Peter Hacker, found Nagel’s argument to be not only “malconstructed” but philosophically “misconceived” and “laid the groundwork for . . . forty years of fresh confusion about consciousness.” Because of its degeneracy into   uncommon nonsense, philosophy earned the ridicule of being in a dark room looking for a black cat who is not there.  Comedian Bill Maher dismissed philosophy altogether in saying that it was as useful as a bidet in a gorilla cage.

The Catholic tradition, on the other hand, has consistently upheld philosophy’s common sense practicality. Pope Saint John Paul II, at the beginning of his encyclical, Fides et Ratio (Faith and Reason), reminds his readers of the universality and personal importance of philosophy. “The admonition know yourself,”  he writes, “was carved on the temple portal at Delphi, as testimony to a basic truth to be adopted as a minimal norm by those who seek to set themselves apart from the rest of creation as ‘human beings’, that is as those who ‘know themselves.’” The fundamental questions philosophy addresses are “Who am I?”; “Where have I come from?”; “Where am I going?”; and “How should I live?” We need not be concerned about what it is like to be a bat.

The human being has four fundamental acts: He is, he knows, he does, and he makes. Philosophy, then, is interested in exploring what man is, what he should know, how he should live, and what he should make. These fundamental concerns of philosophy provide a realistic framework for a good education. A basic flaw in much of contemporary education is not to focus on the human being but to encourage the student to get good marks, acquire a diploma, and secure a good job. As a result, many graduate with little sense of who they are as persons and how they should live as responsible adults.

Jacques Maritain, the most outstanding Catholic philosopher of the 20th century, would like to see a revolution in education in which the student-as-person is the main focus. In Education at the Crossroads, he states that the primary aim of education should be “to guide man in the evolving dynamism through which he shapes himself as a human person — armed with knowledge, strength of judgment, and moral virtues — while at the same time conveying to him the spiritual heritage of the nation and the civilization in which he is involved, and preserving in this way the century-old achievements of generations.”

This single sentence would be a most timely answer to the problems that contemporary education is facing. First, the development of the person is essential. This notion of person was held in high regard by Saint Pope John Paul II whose primary concern as a philosopher was to establish a realistic anthropology; which is to say, an authentic description of the human being as a person who integrates his uniqueness with his social responsibilities. Maritain has written extensively on the person and his contribution to the common good.

Secondly, Maritain, following St. Thomas Aquinas, understands that knowledge is a bridge to reality. Today, knowledge is largely replaced by opinion. Relativism, which makes truth and error equal, essentially rejects the primacy of truth. In this regard, politics, which tries vainly to please everyone, has cast a shadow over philosophy, robbing that quest for wisdom of its authenticity.

Thirdly, education should be interested in developing the whole person, which includes the cultivation of common sense judgments and the acquisition of moral virtues. In today’s world of education, the notions of building character and cultivating moral virtues have, to an alarming degree, especially on college campuses, taken a back seat to the consumption of alcohol, the use of harmful drugs, and sexual immorality.

Fourthly, for Maritain, a student should learn to appreciate the great achievements of the past, his heritage, and the contributions of those who have provided him with unparalleled benefits. He would like to see the virtue of piety, by which one gains respect for the past generations restored. Maritain, who passed away in 1973, would be appalled to witness the “cancel culture” movement which currently attacks patriotism, the memory of great leaders, and the many positive contributions of those who preceded us.

Since Maritain penned Education at the Crossroads in 1963, problems in education have gotten considerably worse. Hence, the importance in education for good Catholic philosophy has become increasingly urgent. Philosophy in the secular world has wandered away from common sense and the primary importance of the natural law.  It is to the credit of the Catholic tradition that philosophy and common sense have never been divorced from one another. In a world in which truth is shunned, goodness is questioned, and justice is perverted, Catholic philosophy still shines as a beacon to those who want to be liberated from such errors. The works of Augustine, Aquinas, Jacques Maritain, Etienne Gilson, James Schall, Peter Kreeft, Dietrich von Hildebrand, Josef Pieper, Alasdair MacIntyre, Ralph McInerny, and many other Catholic thinkers, remain trustworthy examples of luminous thinking and common sense, practical advice.