It’s Bigger Than Vaccines: Why You Should Care About Your Conscience 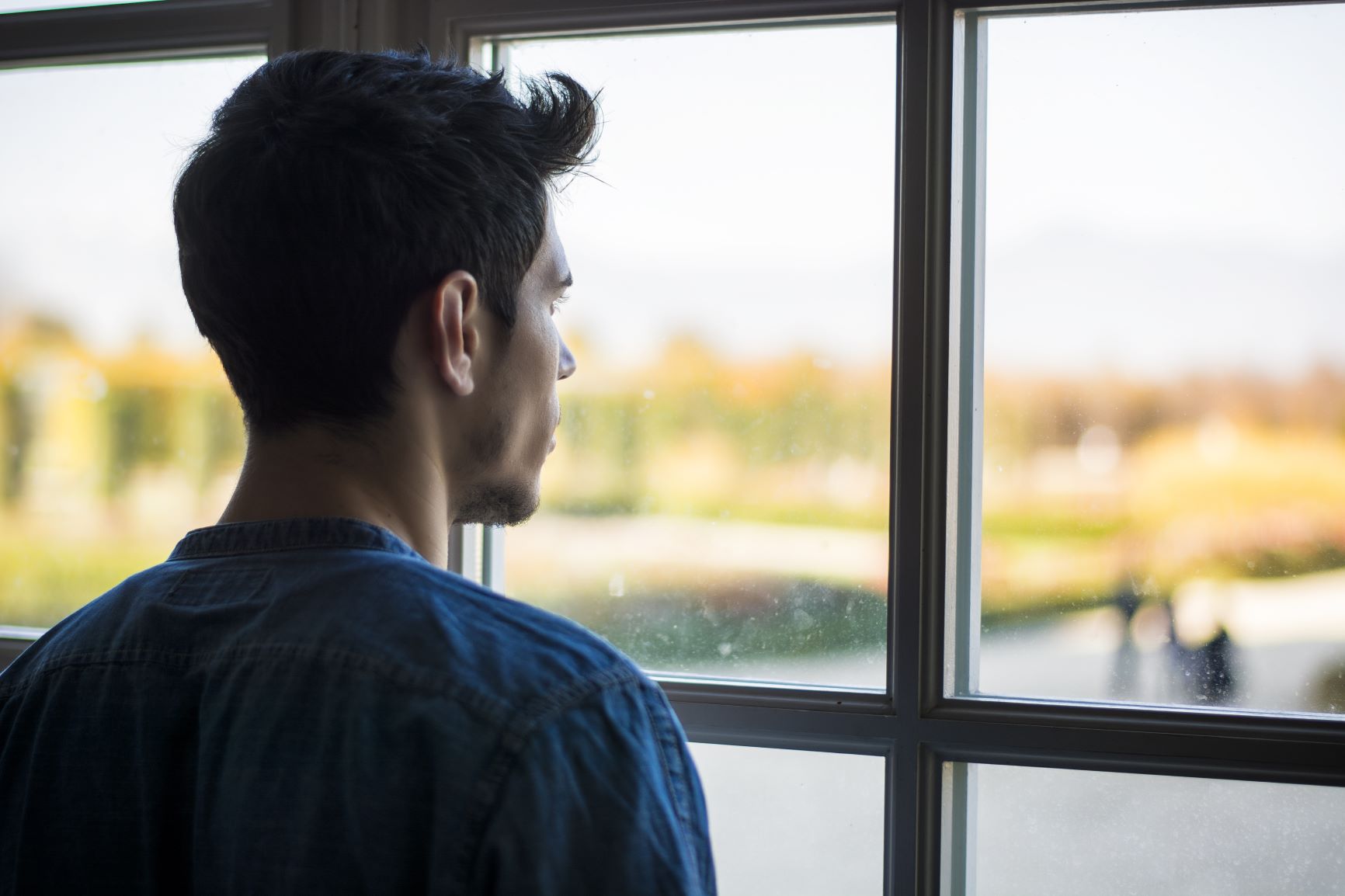 Who’s ready to never hear about social distancing, face masks, viruses and vaccines ever again? I know I am. With all the conflicting evidence, opinion and emotionally charged debates, making decisions about what is right and what is wrong has seemingly become more and more difficult, especially over the past year.

As Christians, we want to be faithful followers of Christ and do what is right. But how do we know what is right? If the government says so, does that mean it’s right? What about the Church? Is every statement that comes from a bishop or priest the truth? What about my neighbor down the street that claims they have the answer because they’ve been doing tons of research? How do I, as a Christian, know what is right and what is wrong in a world that seems to be so very divided on absolutely everything?

Over the past year I’ve listened to debates and conversations from many different people on what should be the right actions moving forward for our country. For some, it’s vaccines. For others is an organic diet, exercise and a healthy lifestyle. Still for others, it’s to live in fear and work to make sure everyone else is living in fear. One conversation I’ve yet to hear is the conversation about conscience. Because this is ultimately what it all comes down to; the consciences of individual people and whether or not people choose to properly form their consciences and listen to them.

This is a conversation we need to have.

When God created you, he gave you a conscience. The Catechism of the Catholic Church defines conscience as “the interior voice of a human being, within whose heart the inner law of God is inscribed” (CCC Glossary).

Have you ever been in a situation where you felt like something was wrong, but you couldn’t quite put your finger on what it was?

Maybe you were participating in a conversation with some friends about another person that was not present. The conversation started out innocent enough. Maybe you were praising this person for some good deeds that they had done. But then you notice that the nature of the conversation started to change and you found that negative comments were being made. Maybe they weren’t really terrible comments. Maybe they were true. But you still felt this nagging feeling inside you that seemed to say “something is wrong with this situation, we probably shouldn’t be saying these things about someone that is not here.”

That’s your conscience speaking to you.

We all have a conscience. Some of us have what the Church calls properly formed consciences. This is a conscience that has been formed in light of Gospel values and reflects the love of God.

On the other hand, the Church teaches that we can also have an erroneous conscience. This is a conscience that has not been properly formed in light of the Gospel. It can easily stray from the truth taught to us by Jesus Christ, and guarded by his Church.

Your conscience is the voice inside of you that helps you see or understand what is right and what is wrong. It is given to you by God and you have a duty to make sure that it is properly formed.

But why is this? Why is it so important that you form your conscience? Isn’t it enough to just listen to the people in authority and do what they tell us to do?

Why your conscience is so important.

Let’s start with the Catechism:

“Conscience is a judgment of reason whereby the human person recognizes the moral quality of a concrete act that he is going to perform, is in the process of performing, or has already completed. In all he says and does, man is obliged to follow faithfully what he knows to be just and right. It is by the judgement of his conscience that man perceives and recognizes the prescriptions of the divine law.” (CCC 1778)

The Catechism packs a lot of things in this one short paragraph, so let’s unpack it.

Conscience is a judgment of reason whereby the human person recognizes the moral quality of a concrete act that he is going to perform, is in the process of performing, or has already completed.

Oftentimes when people think about the conscience they think of it in terms of the big decisions they have to make in their lives. For example, the Covid-19 vaccines have raised a lot of questions about conscience and whether or not individuals have the freedom to choose to take or not take the vaccine.

But reread that line from the Catechism, specifically the last half. Our consciences help us recognize the moral quality of actions that a person is going to perform, is in the process of performing, or has already completed.

What does this mean? This means that our consciences can and should inform every single thing we do. It informs the morality of everything in our lives! From the things we say, to the TV shows we watch, to the people we choose to spend our time with, to the way we interact with our children or treat our spouse. Our consciences inform every action in our lives.

The Formation of Conscience

Here is what the Catechism says about forming our consciences:

“Conscience must be informed and moral judgement enlightened. A well-formed conscience is upright and truthful. It formulates its judgements according to reason, in conformity with the true good willed by the wisdom of the Creator. The education of conscience is indispensable for human beings who are subjected to negative influences and tempted by sin to prefer their own judgement and to reject authoritative teaching.” (CCC 1783, emphasis added.)

Here we see the Catechism pointing out that as fallen human beings, we prefer our own judgements. We like to do what we want to do. We like to be able to determine for ourselves what is right and what is wrong. We like to be our own gods.

Learning to properly form our consciences takes a lifetime. As Christians, we must be patient and persistent in this continual formation. A conscience that is not properly formed to make daily decisions well will never be able to properly inform decision making when it comes to the bigger issues in life.

The next question to naturally follow is, “If my conscience is so important, how do I properly form it?” Good question. The answer to that question will be coming in another article.