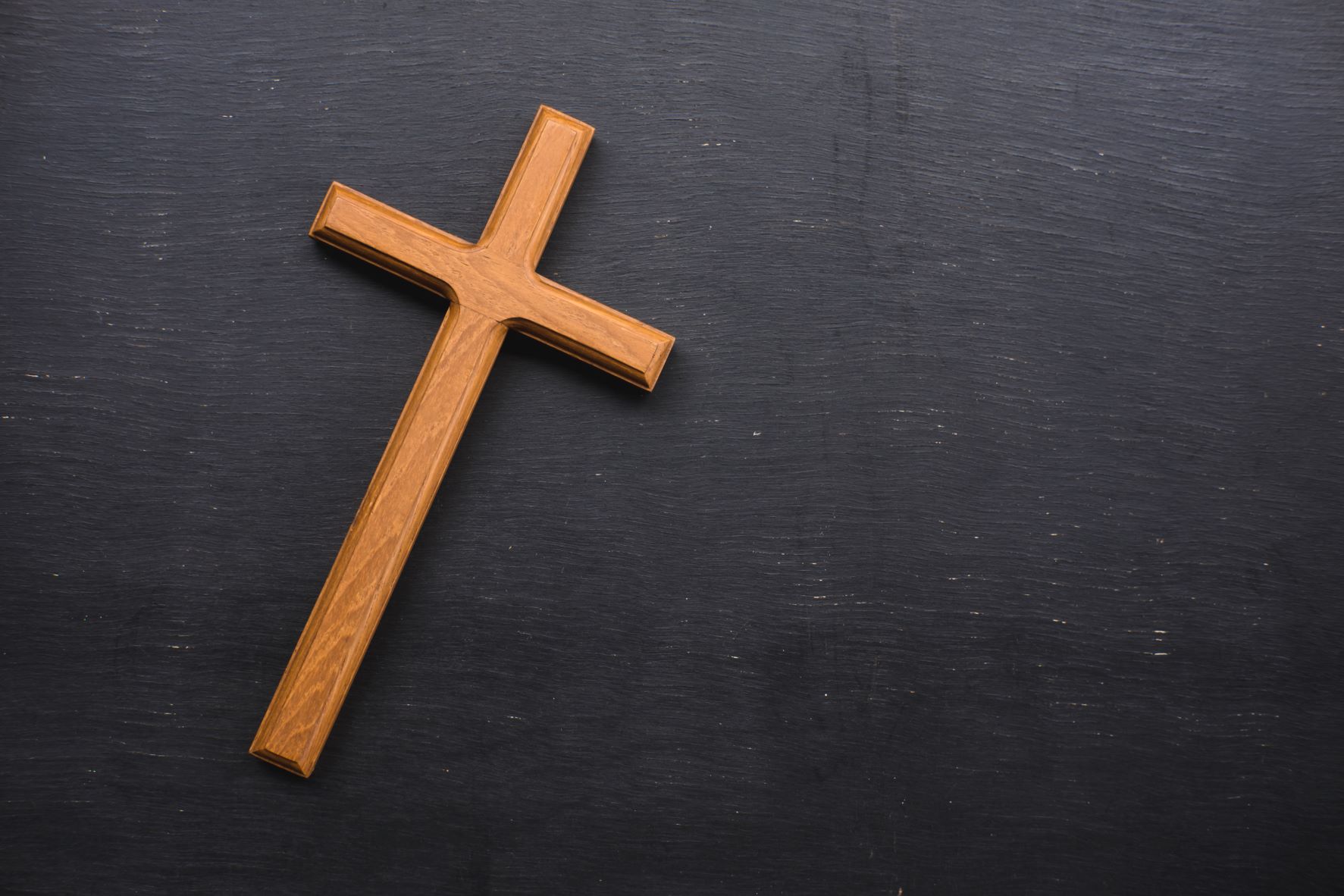 The faith that we profess as Christians, in all the dogmas and doctrines the Church teaches, is not blind. We are rational creatures and so we have the ability, and dare I say obligation, to use our reason to come to at least elemental knowledge of God’s existence. Aristotle postulated that there could only be one God. He did so even though he was immersed in a culture whose religious tradition consisted in a pantheon of gods. Aristotle was unfamiliar with the Hebrew God, and there is no indication from his writings that he had private revelations. He came to this conclusion by reason alone.

The First Vatican Council affirmed this when it stated, “If anyone says that the one, true God, our creator and Lord, cannot be known with certainty from the things that have been made, by the natural light of human reason: let him be anathema.” The Church affirms that divine revelation is not required to come to the knowledge of the existence of God. St. Thomas Aquinas proposed five proofs for the existence of God, none of which require or rely on divine revelation. These proofs use logical arguments from the things we see and experience in the material world (ST I, q. 2, a. 3).

Even so, Aristotle, nor anyone else, can come to the knowledge of the mysteries of the Trinitarian God without divine revelation. The First Vatican Council says, “Besides those things to which natural reason can attain, there are proposed for our belief mysteries hidden in God which, unless they are divinely revealed, are incapable of being known” (Vat. I [4.3]).

Although Aristotle did not see, hear, touch, smell or taste God, he reasonably concluded that God does exist and that there is only one God. Aristotle could not have reasoned those things which are given to us through Divine Revelation.

Although Aristotle lived 2400 years ago, he is considered one of the greatest philosophers of all time. Aristotelian logic is still used and revered today. Our belief in God is entirely grounded in reason as was Aristotle. Denying the existence of God would seem to be illogical and unreasonable as the effects of his existence are evident in creation. Alternatively, the culture tells us that Aristotle, Athanasius, Augustine and Aquinas are all absurdly mistaken, yet Dawkins, Hawkins, Hitchens and Tyson are supremely enlightened.

The irrationality of non-belief is perhaps illustrated by Christopher Hitchens who wrote, “If you examine the beauty and symmetry of the double helix, and then go on to have your own genome sequence fully analyzed, you will be impressed that such a near-perfect phenomenon is at the core of your being.” Hitchens points this out but then concludes that DNA came into being “randomly.” This statement by Hitchens is as lucid as believing that a million monkeys randomly banging on typewriters will collectively produce the works of Shakespeare.

To reach this absurd conclusion one must accept the philosophy of David Hume who denied that a cause can be attributable to an effect that we observe and experience.

But these same individuals who deny faith in God, do have faith; but in other things. When was the last time anyone gave anything more than a passing thought about getting into a car and driving to get somewhere? Yet does this not require faith? Perhaps without thinking about it, we display faith in the manufacturer of each part and the individuals who put those parts together. We have faith that when we press the start button, it starts. We have faith that when we put the shifter in “D” the car goes forward, in “R” reverse. We have faith that when we must stop and press the brake pedal, that all of the parts that make up the braking system work as designed and the vehicle stops. The act of faith we display when operating a vehicle is not unreasonable; it’s based on our collective experience as human beings.

In reality everyone has faith, but the real question is what does one have faith in? This is  where cognitive dissonance occurs and one has to face the illogic and irrationality of denying the existence of God. To deny his existence means to have faith that the universe came into existence without a cause. We as humans can point to no direct material experience of an uncaused effect, despite David Hume’s suggestion.

One who denies God’s existence has to have faith that the physical laws of nature randomly produced themselves prior to and were precisely finely tuned to allow for the physical bodies existing in the universe, from the smallest subatomic particles to the largest of galaxies to come into being. One has to have faith that the strong nuclear force, the weak nuclear force, the gravitational force and the electromagnetic force, which are all necessary for the physical universe to exist, simply came into being precisely as they are to allow everything we experience in the material world randomly prior to the beginning, for no reason and without design. That is a suspension of critical thinking at its zenith. That is simply an irrational blind faith. Our faith on the contrary is not irrational, nor is it blind.

Have you registered for the Eucharistic Congress?