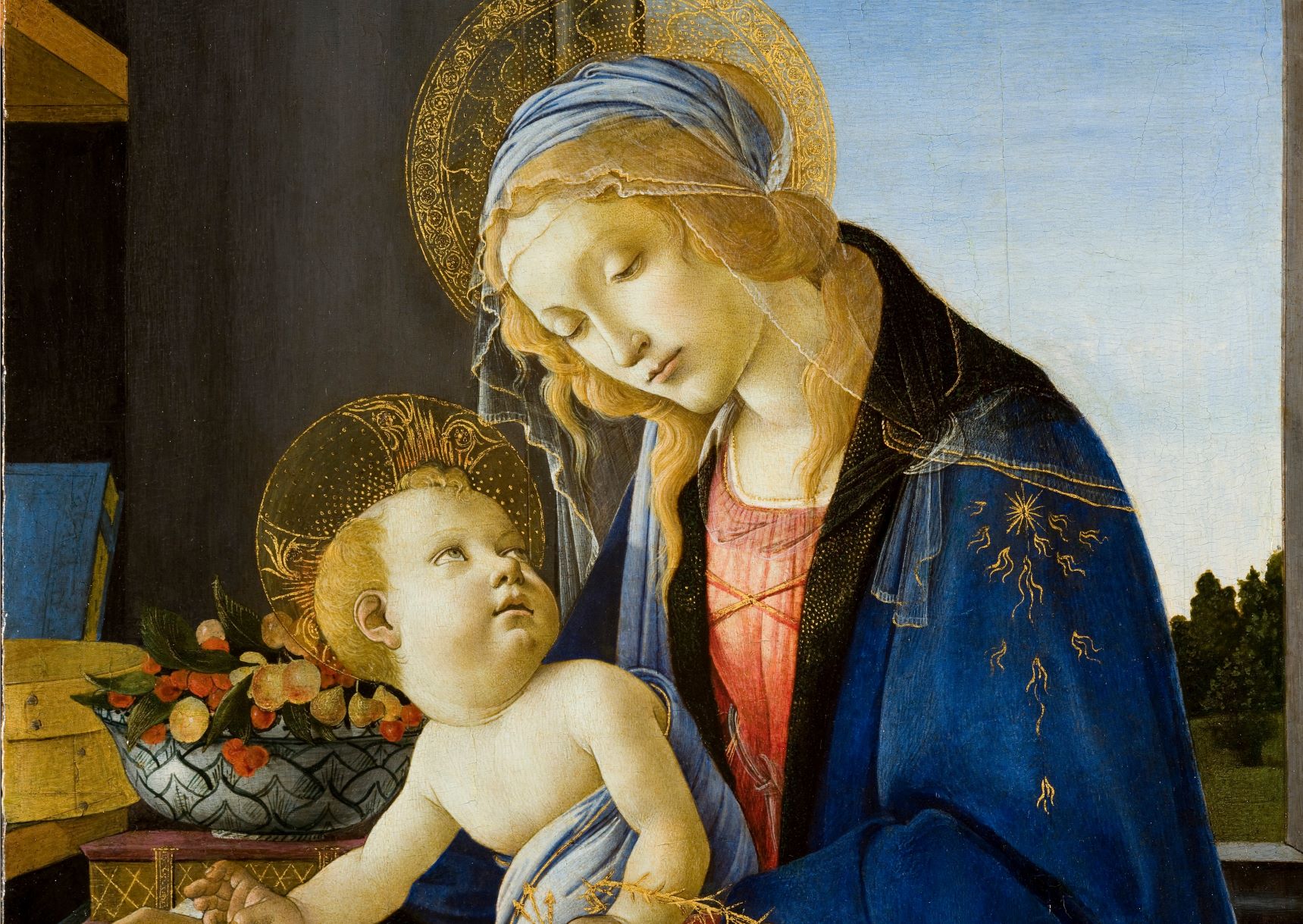 If you’re a Catholic, you’re probably familiar with the statement, “Catholics worship Mary.” If you’re not Catholic, you may have thought this at some point. The emphasis Catholics place on the Blessed Virgin can be confusing, even for Catholics sometimes. Isn’t Jesus the important one? Shouldn’t we spend more time talking about him? The reality is, in the Christian life, Mary plays a significant role in leading us to Jesus.

The phrase “to Jesus through Mary” might be familiar for some of you. It’s attributed to St. Louis de Montfort, a French priest who lived in the late 17th century. He is famous for his great devotion to the Blessed Virgin and his act of total consecration to Mary is practiced by many Catholics today. Louis de Montfort’s phrase is one of my favorites because it clearly expresses the role Mary plays in our lives. In everything she does, Mary never ceases to point to and lead us to Christ. Pope John Paul II in his Apostolic Letter on the rosary points out:

Christ is the supreme Teacher, the revealer and the one revealed. It is not just a question of learning what he taught but of “learning him”. In this regard could we have any better teacher than Mary?…Among creatures no one knows Christ better than Mary; no one can introduce us to a profound knowledge of his mystery better than his Mother. The first of the “signs” worked by Jesus—the changing of water into wine at the marriage in Cana—clearly presents Mary in the guise of a teacher, as she urges the servants to do what Jesus commands (John 2:5). We can imagine that she would have done likewise for the disciples after Jesus’ Ascension, when she joined them in awaiting the Holy Spirit and supported them in their first mission. (Rosarium Virginis Mariae, 14)

“Do whatever he tells you” (John 2:5). This is the message we constantly hear from the Blessed Mother. Because Mary is our Mother too and continuously points to her Son, the titles and honors given to her by the Church are there to teach us something about Christ. We see a beautiful example of this at the beginning of the New Year. On January 1st each year the Church celebrates the Solemnity of Mary, the Mother of God. In Greek, Mary is given the title “Theotokos” which means “God-bearer” or “birth giver of God.” This beautiful title was not given to Mary for Mary’s sake. Rather, the Church established this doctrine in order to teach Christians something about Christ.

To understand what the Church is teaching us, we have to go back in history to the year 431 and the Council of Ephesus. At the time the Patriarch of Constantinople, Nestorius, was teaching a heresy that would later take his name and be called the Nestorian heresy. Nestorianism taught that there was a distinction between Christ’s humanity and divinity. The Catechism of the Catholic Church tells us that “The Nestorian heresy regarded Christ as a human person joined to the divine person of God’s Son” (CCC, 466). Thus, Christ was not understood as one person with two natures, but two separate beings with the human being joined to the divine later on.

The mission of Mary is to guide all Christians to her Son. She never ceases to point to Jesus. The emphasis the Church places on the Blessed Mother in no way takes away from Christ, rather, it teaches us something about Christ. Just as Mary told the servants at the wedding feast of Cana, “Do whatever he tells you” (John 2:5), Mary also instructs us to follow her Son.

The next time Mary crosses your path, whether you are a Catholic or not, ask this question, “what is Mary trying to teach me about her Son?” I think if you make a habit of asking this question you will discover, just as St. Louis de Montfort did, that the quickest way to find Jesus is through his Mother, Mary.