Called to Action: What Bl. Pier Giorgio Frassati Teaches About Our Duty to Our Country 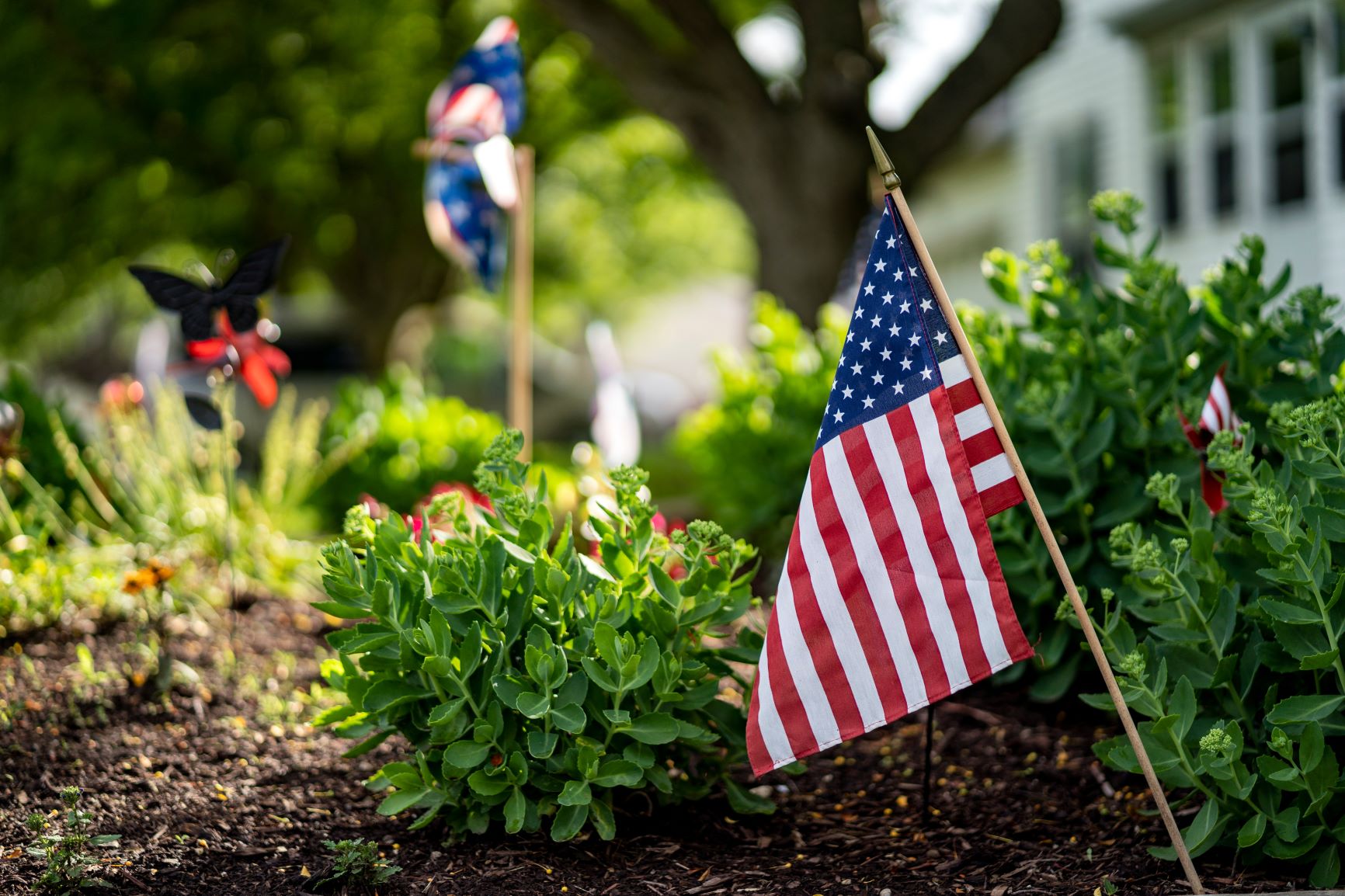 July 4th holds great significance for me – on one end, the celebration of Independence Day, and on the other, the feast of Blessed Pier Giorgio Frassati, my confirmation saint. He lived in Italy at the turn of the twentieth century. He died at the age of 25, but his impact on his community in both political and personal aspects is immeasurable. While not an American saint, Pier Giorgio demonstrates to us how we must exercise our duty to our country, because in doing so we serve God and others.

Pier Giorgio’s heart was always directed towards others. With that in mind, it’s no surprise that he was an activist through a variety of means. Italy was enduring a particularly divisive time. Most people, Catholics and non-Catholics alike, chose to side with the either fascists or the socialists in order to survive, and not feel left out in the rage. Injustice and inequality were widespread. The marginalized were especially left behind as people focused far more on their political allegiances than they did their neighbors. Sound familiar? If any saint could empathize with our present circumstances in the United States, it would be Pier Giorgio.

Pier Giorgio responded to his community with radical love and empathy. It was perfectly normal to harass, slander, or even attack others who did not hold the same political beliefs right in the streets. Similarly, ignoring the plight of people that did not fit one’s political agenda was justified. Pier Giorgio refused to view people as objects for his own benefit. The socialist mechanic, the fascist university student, the person sick with tuberculosis who lived down the street – they were all deserving of respect and love.

This love didn’t compromise Pier Giorgio’s beliefs. Sometimes we confuse “love” with “people-pleasing”, making our beliefs malleable depending on who we’re with. Pier Giorgio was comfortable with calling out actions that were unjust and dehumanizing. When the Catholic political party (known as the Popular Party) sacrificed values to aid the dictator Benito Mussolini to power, Pier Giorgio did not hesitate to denounce their cooperation with evil, both in written word and in dialogue with individuals in the Popular Party. He called out the actions, but did not resort to demeaning people in the process.

Pier Giorgio Frassati practiced what he preached. Poverty was an issue he was incredibly passionate about, especially since so many Italians were left destitute in the wake of World War I. He wrote about, demonstrated, and spoke about poverty. These claims were matched with his efforts in the streets, using his allowance to care for the poor in secret. He would pay for others’ medication, rent, and nutritional needs, often sacrificing comforts for himself in the process. We know so many people, perhaps even ourselves, who may speak at length about an issue we care about, but we don’t do much else about it. Verbal witness is important, but living out that witness in how we treat others is even more crucial. Pier Giorgio understood this, and lived it out to his dying day.

Life might have been easier for Pier Giorgio, had he succumbed to the conditions of his community. He could have followed the same path as his fellow Italians, ignoring the real issues in favor of comfort found in like-minded people. His advantage as the son of a senator gave him all the more reason to do so, as most wouldn’t be willing to risk a prestigious social position. He could have used his wealth to promote his own views and standing. He chose the more difficult path, to the confusion of many others. Ultimately, he chose love every single day, love that would ensure real, positive change for countless people.

Celebrating Independence Day is a reminder to us Americans of how far we’ve come as a country, and the work we must continue to do to uphold the dignity of the human person in every situation. We are called to be invested in the well-being of our community, just as Bl. Pier Giorgio Frassati was. The work in itself may take on different forms: sidewalk advocacy at the local abortion clinic, serving in a soup kitchen, donating supplies to help immigrant moms and their babies, or just becoming more informed about the issues impacting those around us. What unites it all is our dedication to the truth of human dignity, and our love for God and the people right in front of us.

Sonja Morin is a Catholic writer, media creator, and activist hailing from southern Massachusetts. She is currently pursuing her Bachelor of Arts degree in Psychology and a minor in film and media studies at the University of Massachusetts - Dartmouth. When not conducting pro-life activism or working, Sonja can be found reading, photographing, singing, and enjoying life with her family, parish communities, and loved ones. A few favorite saints of hers are St. Elizabeth, Pope St. John Paul II, Bl. Pier Giorgio Frassati, St. Anne, and St. Joan of Arc. She currently lives between campus and her family’s residence in East Texas