Book Review: A Church in Crisis 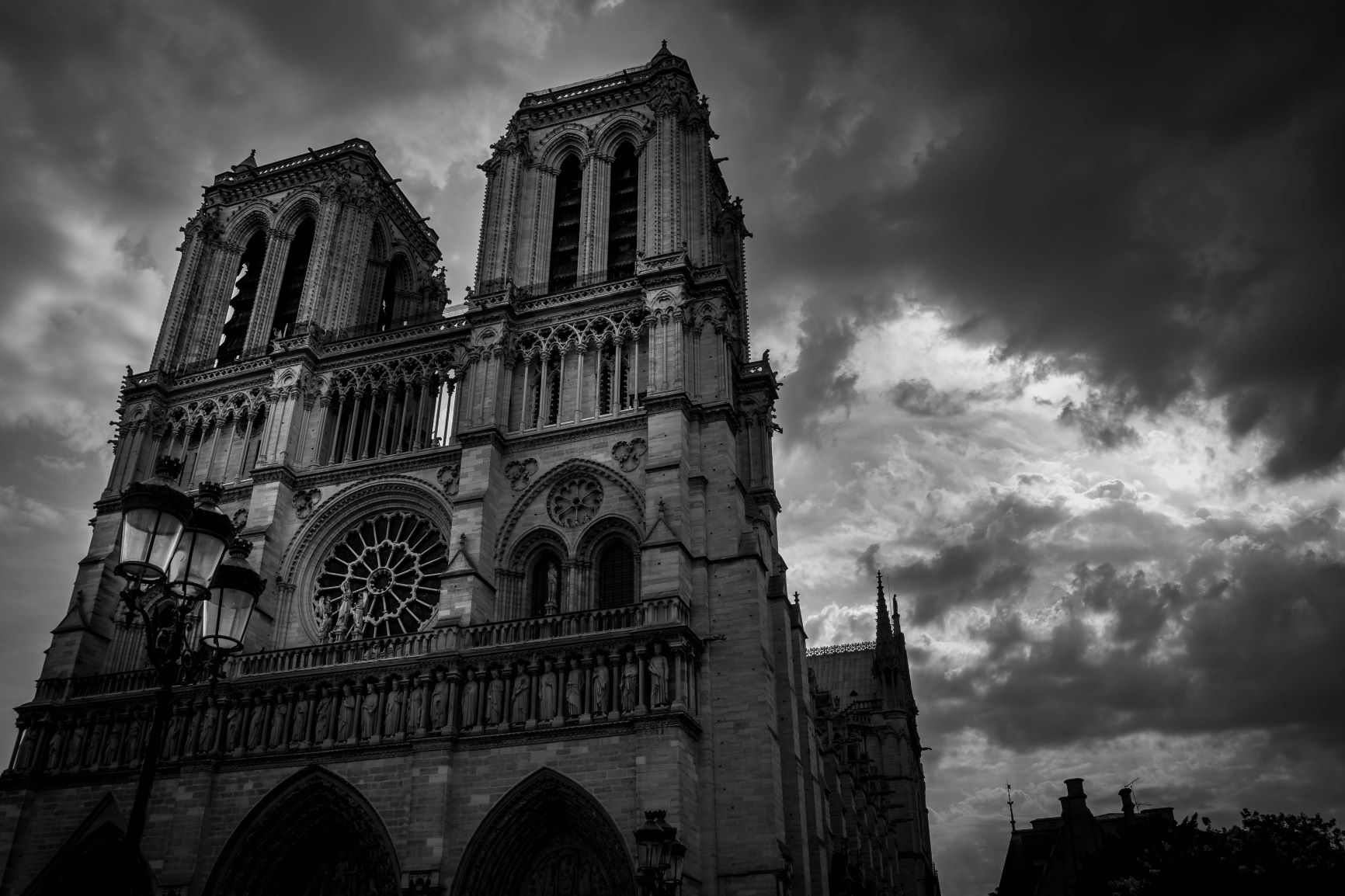 During the first weeks of Covid-related shutdowns in 2020, many people found themselves cancelling plans and with a bit of extra time on their hands. Dr. Ralph Martin, Professor of Theology and Director of Graduate Programs in the New Evangelization at Sacred Heart Major Seminary in Detroit, funneled his energy into a new project during that time. He wrote a 500-page book on the current state of the Catholic Church.

In the book, Martin offers a sort of spiritual sequel to his first book from the 1980s, Crisis in Truth. As the book of Ecclesiastes teaches us, there is nothing new under the sun and in some ways, Martin argues throughout the book that many of the problems he thought the Church had managed to solve have reared their heads again. Yet, what one finds in A Church in Crisis is not merely an airing of grievances. Instead, Martin offers a sober analysis, almost like a physician diagnosing a patient. He gets to the real roots of the Church’s current woes and shows that, at the heart of it all, there is a lack of fidelity and a lack of faith in the Lord, and consequently a need for prayer and a return to the spiritual life.

The structure of the book is in two parts. Part one is an itemized and detailed examination of some of the key problems facing the Church, while part two offers a way forward.

One key concern for Martin is that there has been a steady and resurgent corruption of the doctrine of Scripture, especially the idea of divine inspiration and infallibility.  These doctrines, affirmed in Dei Verbum, a dogmatic constitution of Vatican II, have been under assault (Dei Verbum, 11).

Many theologians, scholars, and even professional theological organizations, operate with a deficient view of Sacred Scripture. As he notes throughout the book, if key leaders do not believe in the supernatural aspects of Scriptures, this will have a serious impact on theological training and pastoral care of souls. When we treat the Bible like a merely human document, this impacts not just the interpretation of the Scriptures, but also impacts theology writ large.

One example is the many debates in moral theology. As Martin shows, throughout the sixties and seventies, many well-respected theologians including a large number of priests and even some bishops, began to take very controversial and unorthodox stances on moral issues like contraception, homosexual behavior, and other related issues. The reason this happened, Martin argues, is that many of these theologians were doing moral theology with an improper respect for the divine author of the Scriptures. While many scandals could be found in the moral realm, what Martin tries to make clear is that this is not an isolated incident. It is tied to a deficient understanding of the doctrines of Scripture.

Another important issue addressed in the book is universalism, the teaching that everyone will go to heaven, and hell will be empty at the end times. Again, universalism does not stand alone as its own doctrine; it impacts other areas of theology. This position is taught and even taken as the default assumption for theologians in much of academia, despite the many strong words in the Gospels where Jesus speaks about the possibility of hell. In fact, many debates in moral theology are distorted by a universalist perspective.  After all, if moral behavior does not impact our final salvation, why bother with the Church’s rules? But the difficulty with universalism goes beyond just moral theology. Universalism also damages our capacity for evangelization, or at least our urgency and motivation. If everyone will be saved, why spread the Gospel at all?

In the second part of the book, Martin offers a series of reflections and recommendations on how we can right the ship. His suggestions in this part of the book are all very basic, involving a return to prayer, penance, and a focus on the spiritual life. But their simplicity should not obscure their importance. As Martin shows, we have a tendency in the Church to turn problems into sociological questions that need just the right study, just the right set of data, and just the right prescription. If we work hard enough trying to solve the problem, we will figure out what kind of program to put into place. We see this with the vocations crisis, with Catholic school funding, seminary formation, and so many other dimensions of the Church’s life.

Yet Martin encourages the lay faithful as well as the hierarchy of the Church to return to our most fundamental roots. Before Christians were given the name “Christian,” we were referred to as members of “the way.” This was because Christians lived in radical fidelity to the Lord. Martin calls us to the same sort of radical living that the early Christians embodied. That is to say, we need to return to our roots in prayer, fasting, and almsgiving.  We need to center our lives around the Eucharist, nourish our minds and hearts by reading and reverencing the Scriptures, and beg upon and trust in the power of the Holy Spirit. Rather than give in to sorrow about the current crises facing the Church, Martin exhorts all of us to cling more steadfastly to the Lord. As Bishop Strickland is fond of saying, we need to be first century Christians in a twenty first century world.

The St. Philip Institute Podcast had the pleasure of interviewing Ralph Martin about A Church in Crisis: Pathways Forward. You can view this episode here.

Entrust Yourself to St. Joseph This Year

10 Books Every Woman Must Read

The Apostasy that Wasn’t: The Extraordinary Story of the Unbreakable Early Church By Rod Bennett